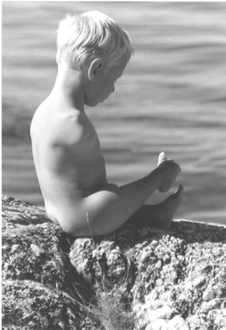 EX-Center is a Swedish rehabilitation and information centre for children and adults with congenital limb deficiencies or amputations of more than one arm or leg, caused by injury or disease.

The centre is run by the Swedish Thalidomide Society, NGO and Aktiv Ortopedteknik in Stockholm AB.
EX-Center was established in 1993. We work with habilitation/rehabilitation and health from an all-inclusive perspective, with knowledge-developing efforts and information dissemination. We function as a complement to the support that is offered in the municipalities and county councils. Aktiv Ortopedteknik in Stockholm has an agreement with the Stockholm County Council.
EX-Centers area of responsibility is rehabilitation for people with multiple limb deficiencies. This includes people with congenital multiple limb deficiencies (including dysmelia, TAR syndrome, Arthrogryposis, and Aperts syndrome), Thalidomide effects, as well as acquired multiple limb deficiencies caused by trauma or disease (such as sepsis or tumours).